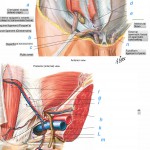 There are a wide variety of hernias. It is a basic term to describe a wide range of cases, but all involve one organ that is pushing into another part of the body that it is not intended to push into. Many involve organs which are located in the stomach and they can manifest themselves […] 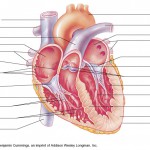 The human heart is located in the chest cavity in the middle of the lungs and behind the sternum (slightly to the left of the sternum or “breastbone”). It is roughly the size of a fist and one of the hardest working organs in the human body. The heart is responsible for pumping blood to […] 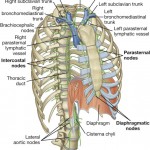 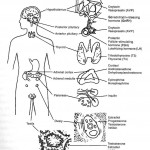 Despite being of utmost importance most people don’t know much about the endocrine system and glands, but this part of the body controls everything in the body that proceeds slowly such as growth of the cells, versus faster processes in the body such as breathing, heartbeat and movement. The nervous system controls the faster processes […] 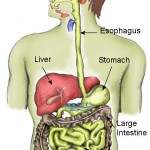 Abdominal bloating, constipation, or heartburn is a type of problem that everyone felt sooner or later in their digestive system. This may seem trivial, but it can inhibit your activity or even endanger your health. It is important for you to recognize and overcome common problems in your digestive system and to do things that […]

Reflexology Treatments: Do They Really Work?

The 4 Best Workouts for Getting Bigger Arm Muscles

ModernHeal's articles are contributed by doctors, medical professionals, nutritionists and personal trainers with over 80 combined years of experience.

Our extensive experience ensures we provide you quality and researched advice on any medical question, issue or condition! Meet our team »